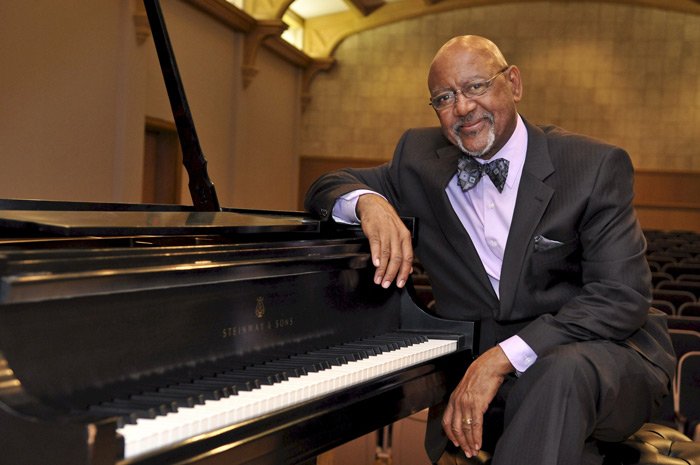 “Lift Every Voice and Sing” is often affectionately called the Black National Anthem in the United States. The lyrics were written in 1900 by James Weldon Johnson, who enlisted his brother, J. Rosamond Johnson, to set them to music. The musical setting was complete in 1905.

According to Johnson, the poem was written for his students in Jacksonville, Florida, to use in a celebration of Abraham Lincoln’s birthday. On February 12, 1900, 500 schoolchildren at the segregated Stanton School in Jacksonville, where James Weldon Johnson was principal, recited “Lift Every Voice and Sing.”

Roland M. Carter’s arrangement of “Lift Every Voice and Sing” is now 50 years old. I recently sat down with Dr. Carter to learn of the origins of his arrangement that has been sung by choirs throughout the world.

“I wanted people to embrace this song. Because, more than about black and white, it’s about man’s inhumanness to man. It is much more broader than black and white relationships.”

The Aeolians of Oakwood University – February, 2018