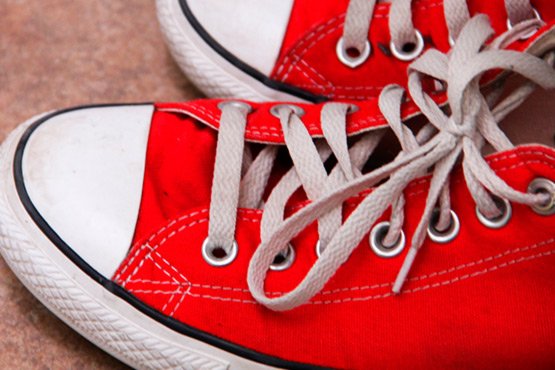 How does one negotiate taking over a group following a beloved conductor?

In demand as a guest conductor, Dr. Galván has conducted national, regional, and all-state choruses throughout the United States in venues such as Carnegie Hall, Washington’s Constitution Hall, Minneapolis’ Orchestra Hall, Pittsburgh’s Heinz Hall, and Nashville’s Schermerhorn Symphony Center. She has conducted her own choral ensembles in Carnegie Hall, Lincoln Center’s Alice Tully Hall, and Avery Fisher Hall, as well as in concert halls in Ireland, Italy, the Czech Republic, Austria, Canada, and Spain. Her choral ensembles have also appeared at national, regional, and state music conferences. She has conducted the chamber orchestra Virtuosi Pragneses; the State Philharmonic of Bialystok, Poland; the Cayuga Chamber Orchestra; the Madrid Chamber Orchestra; and the New England Symphonic Ensemble in choral/orchestral performances. Galván was the sixth national honor choir conductor for ACDA, and was the conductor of the North American Children’s Choir which performed annually in Carnegie Hall from 1995-2007. She was also a guest conductor for the Mormon Tabernacle Choir in 2002.

Galván has been a guest conductor and clinician in the United Kingdom, Canada, Belgium, Austria, the Czech Republic, Greece, and Brazil, as well as national and regional choral and music education conferences and the World Symposium on Choral Music. She was on the conducting faculty for the Carnegie Hall Choral Institute, the Transient Glory Symposium in February of 2012, and the Oberlin Conducting Institute in 2014.

Galván has two choral music series with the Roger Dean Publishing Company, and is the author of chapters in two books, Teaching Music through Performance in Choir, Volume 2 and The School Choral Program: Philosophy, Planning, Organizing, and Teaching. She is also the series advisor to Latin Accents, a series with Boosey & Hawkes. Her article on the changing voice was published in the International Federation of Choral Music Journal in August of 2007, and was reprinted in La Circulare del Secretariat de Corals Infantils de Catalunga. Several dissertations have included Dr. Galván as a subject, highlighting her use of movement in rehearsal, her ability to build community through music, and her rehearsal techniques.

Galván has been recognized as one of the country’s leading conducting teachers, and her students have received first place awards and have been finalists in both the graduate and undergraduate divisions of the American Choral Directors biennial National Choral Conducting Competition. In addition, she has been an artist in residence at many universities, leading masterclasses, working with the university choirs, and presenting sessions.

Dr. Galván was a member of the Grammy Award-winning Robert Shaw Festival Singers (Telarc Recordings). Galván is the founder and faculty advisor of the Ithaca College ACDA Student Chapter. This chapter has won Outstanding Student Chapter at the last five national conventions of ACDA. She is Past President of ACDA- NY.

Dr. Janet Galván, Director of Choral Activities at Ithaca College, conducts the Ithaca College Choir and Women's Chorale, and is Artistic Director for the Ithaca Children and Youth Chorus. Her New York colleagues recognized Dr. Galván’s contribution to choral music in 1995 when she received the American Choral Directors Association (ACDA) New York Outstanding Choral Director Award. In 2010, she founded the chorus UNYC that has performed with the Cayuga Chamber Orchestra (Lanfranco Marcelleti, conductor).