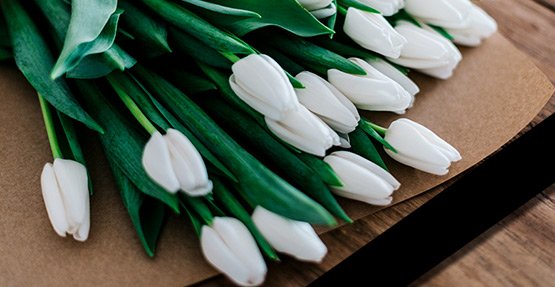 Cornell Jesse Runestad, son of Rev. Jesse and Lillian (Hommersand) Runestad was born on July 26, 1931, in Menno, South Dakota. He was baptized and confirmed by his father, Jesse. He attended public schools in South Dakota and Minnesota and graduated from high school at Oklee, Minnesota in 1949.

Cornell attended Concordia College, Moorhead, MN graduating in 1953. He taught high school choral music at Princeton, Minnesota, Kenosha, Wisconsin and Urbana, Illinois for 10 years. He received the M.A. degree from the University of Minnesota and a doctorate in choral conducting from the University of Illinois. He was drafted into the U.S. Army and served two years with the Seventh Infantry Division, US Army in Korea.

Prior to coming to Wayne State College in 1970, he taught at his alma mater, Concordia College, for two years, under his mentor Paul J. Christiansen. For twenty five years, he was Director of Choral Activities at Wayne State, retiring in 1995. For a time, he was Head of the Division of Fine Arts. His Wayne State choral groups made eight trips to Europe during his tenure, singing in such venues as the Notre Dame in Paris, Westminster Abbey in London, the Thomaskirche in Leipzig, St. Peter’s in Rome and the Mozarteum in Salzburg. His last concert was in Carnegie Hall in May of 1995.

In June, 1965, he was married to Diana Rogovin in Kenosha, Wisconsin, and they had two sons. Cornell is survived by those two sons, Kurt (Carly) of Lincoln, NE and their children Avery and Owen; and Eric (Anna) of Decorah, IA, and their children Ella and Leo. He is also survived by sisters in law Jane Runestad and Joan Foreman. After 19 years of marriage, he was preceded in death by the love of his life, Diana, who died of breast cancer in 1984. Also preceding him in death were his parents and his three brothers Lamar, Ray, and Merlyn.

At 5’10”, he was the center and leading scorer on his high school basketball team. Throughout his life, he was particularly fond of traveling and hunting. For the six years of his sighted retirement (1995-2001), he traveled and hunted so endlessly that his sons would often lose track of where he was. Though his sight loss brought some complications to such activities, he remained a thirsty learner, and determined to retain his independence, optimism, and good spirits. He was an active and engaged member of his Lutheran church, serving in many capacities. He was a man of deep faith, and his church family was extremely important to him.

Note from Executive Director:
We are sad to announce the recent passing of an upper midwest choral legend…Cornell Runestad, former choral director at Wayne State College in Nebraska.  In his early career, he taught at Princeton MN High School, and later assumed a conducting position with Paul J. Christiansen at his alma mater, Concordia College-Moorhead.  Cornell served in many leadership capacities with the ACDA North Central Division, among them serving on the program committee for the 1996 Lincoln Convention.  Above was his posted obituary.