Number of scholarships and grants awarded:  517 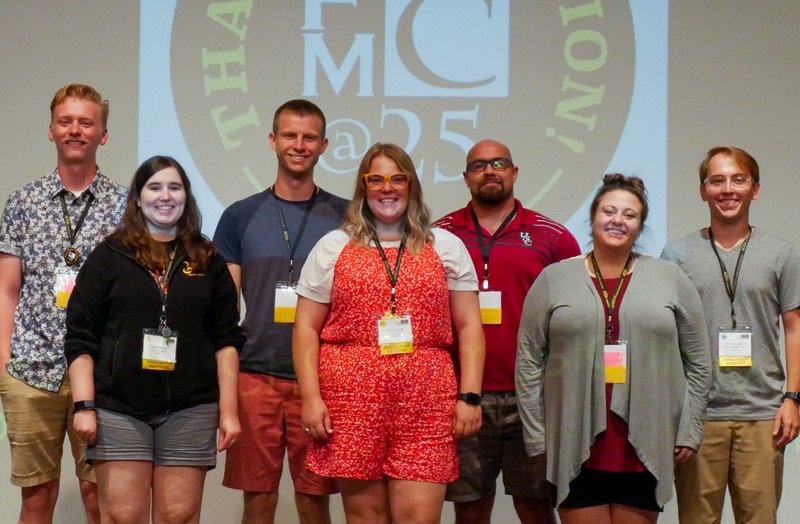 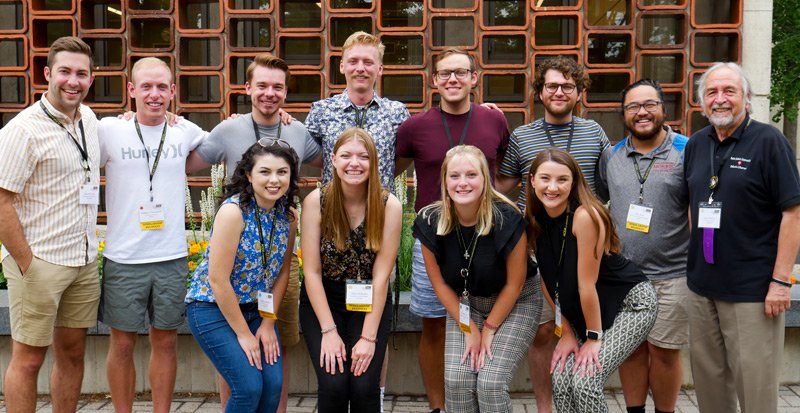 THANKS A MILLION CAMPAIGN 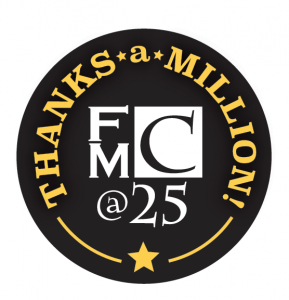 A remarkable statistic occurred in mid-2021 with the exciting news that our investment portfolio professionally managed by JNBA Financial Advisors out of Bloomington surpassed 1 million dollars in value! Over a span of twenty-five years this result is due to three factors:

Throughout these many years, the FMC Endowment Fund has expanded its support to our Minnesota choral music community by providing scholarships for members to attend graduate school, attend professional development conferences, support a need-based state honor choir scholarship program, support and encourage young music students to pursue choral conducting as a career, and most recently to provide transportation grants to auditioned choirs traveling to the annual state conference.  In addition, the fund provides considerable financial support to the ACDA-MN general budget that reduces registration rates for Summer Dialogue and State Conference, and further supports a portion of the salary for the Executive Director.

To all the ACDA-MN members who have ever contributed to the FMC Endowment Fund, thanks a million!  This will be the theme of the annual fall donor campaign as we celebrate this noteworthy accomplishment for our organization.  The FMC Endowment Fund now supports these annual scholarship and grant programs:

GIVE TO THE MAX DAY 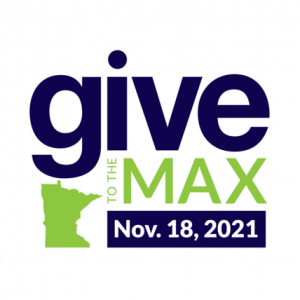 Teaming up with hundreds of Minnesota nonprofits, ACDA of Minnesota through its FMC Endowment Fund will participate in the annual Give to the Max Day scheduled for Thursday, November 18, 2021.  Special giving incentives will be offered throughout the day for donors to maximize their contributions.  Historically, millions of dollars are generated each year for Minnesota non-profit organizations through the Give to the Max campaign. 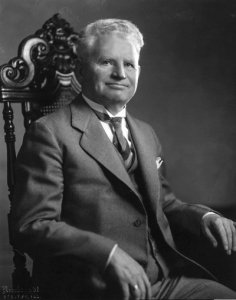 During the 1995 Summer Dialogue, ACDA-MN colleagues Murrae Freng and Bruce Becker, two members of the 1996 F. Melius Christiansen 125th Anniversary Concert Committee, met together in a meeting that would change the trajectory of ACDA of Minnesota forever. Anticipating sizable revenue from the event, Freng suggested that concert proceeds be used to establish a new endowment fund where donors could make contributions in successive years. Asked what the endowment funds could be used for, Becker responded that additional funding support to ACDA-MN could help establish a new part-time staff position for the growing organization,  initiate a member scholarship program, and could earmark funds designated for a “rainy day” scenario.

Subsequently, during the fall of 1996, ACDA of Minnesota’s annual fall conference was held on the campus of St. Olaf College in Northfield, designed to honor the legacy of F. Melius Christiansen (1871-1955), founder of the St. Olaf Choir and “father” of a cappella choral singing in the United States. Titled “F. Melius Christiansen:  The Man, the Legacy,” the conference celebrated the 125th anniversary of Christiansen’s birth and the contributions to the choral art made by this Norwegian immigrant during his tenure at St. Olaf College. The closing concert, coordinated by ACDA-MN Past President Bruce Becker, was billed as a “once in a lifetime” event of grand proportion. Gathered for the first time were choirs, each with a Christiansen-inspired choral heritage, from five Midwestern colleges with ties to the Evangelical Lutheran Church in America (ELCA).

The conference’s closing concert was open to the public, and an audience of over 7500 people heard choirs from Augsburg College, Concordia College-Moorhead, Gustavus Adolphus College, Luther College, and St. Olaf College. Each choir performed individually under the direction of their respective conductors and a massed choir under the direction of Kenneth Jennings, St. Olaf College professor emeritus and conductor of the St. Olaf Choir from 1968-1990. A new tradition was born.

Following that first anniversary concert, ACDA of Minnesota found itself in possession of monetary largesse from grateful concert-goers and sponsors. These contributions were set aside by the ACDA-MN Executive Board to establish an endowment fund with F. Melius Christiansen as its namesake. In creating the F. Melius Christiansen Endowment Fund, ACDA of Minnesota sought to honor and sustain Christiansen’s legacy, and the board set a lofty goal for the endowment of $500,000.

The board busied itself envisioning ways to spend the interest from the fund to guarantee a “vibrant future for exemplary choral music” in the land of 10,000 choirs. They settled on a scholarship program for the continuing education and training of Minnesota choral directors.  Additionally, the board voted to ensure the stability of the state organization by funding a new position of part-time executive secretary. Lastly, the board appointed a group of interested retired choral directors, many who served on the 125th Anniversary Committee, to serve as the endowment committee responsible for managing endowment-related matters.

Initial investment interest from the funds allowed only partial fulfillment of the committee’s goals. Nevertheless, Minnesota’s leaders made a leap of faith in January 1997 and initiated the F. Melius Christiansen Young Conductor Scholarship program which offered ten scholarships to attend Minnesota’s annual Summer Dialogue conference. The endowment committee also partially funded the newly created position of executive secretary for two years. ACDA of Minnesota would never be the same.

2021 GIFTS TO THE FMC ENDOWMENT FUND

We thank these individual and corporate donors who have contributed to the FMC Endowment Fund during the period from May to August 2021:

Gifts to the FMC Endowment Fund

Acknowledge a mentor, colleague, relative or friend, by donating to the FMC Endowment Fund. Your donations in ANY amount are welcomed at ANY time.

Your gift to the FMC Endowment Fund supports choral music excellence in Minnesota today and into the future. ACDA of Minnesota is a non-profit 501 (c) (3) organization and all gifts are tax deductible.

For more information or to make an on-line contribution by credit card click: [link]

Or mail your contribution to:

We greatly appreciate your continuing generosity and support. Thank you!

Members of the FMC Advisory Committee